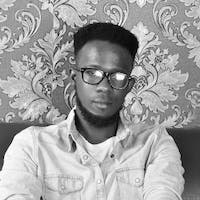 Subscribe to my newsletter and never miss my upcoming articles

One of the major problems in urban cities is traffic and it is a pain in the arse. You can't imagine spending 30 minutes to 1 hour of your day in traffic. It is much more "crazy" when you reside in a densely populated place like Lagos where the economy of Nigeria rests and Africa as a whole. The volume of vehicles on the road is alarming with traffic lasting as much as 3 hours every day. It becomes annoying when you need to meet-up with an appointment and you get stuck in traffic. A fair share of curses is being distributed daily as you commute the roads due to this traffic problem.

In the last one week, My hackathon group and I have been brainstorming on how to solve this issue. After carefully going through a funnel of possible solution ideas to this problem, we resolved at creating a companion similar to WAZE you can always communicate with. We named it "Transix". Traffic problems cannot be completely eradicated especially in densely populated cities but can be reduced if managed properly.

In creating a viable solution to the problem, we went through the design thinking stages as introduced by IFA. This process of solving problems has helped me personally in tackling issues. There are five (5) stages namely: Empathize, Define, Ideate, Prototype and Test. 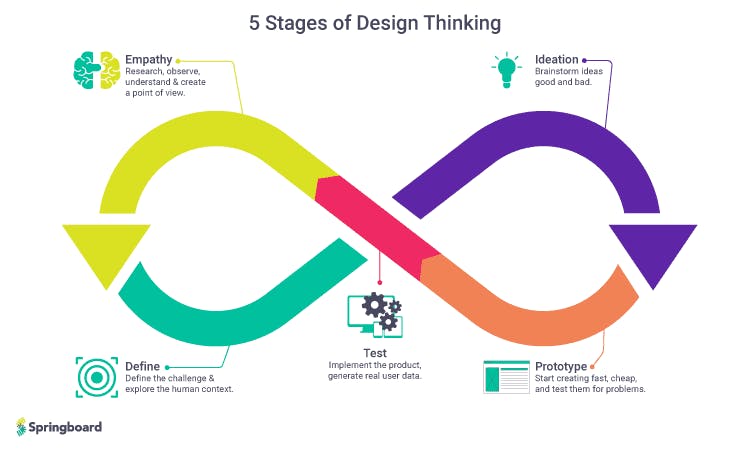 This is where we sat with real consumers and end-users to understand their point of view. Empathy requires understanding the pain points and the day by day truth of your target audience. It additionally requires some information about learner’s motivations and needs, which probably won’t be self-evident.. We conducted a primary market research (PMR) in the transportation sector which was our case study and we discovered that the main issue in this sector is traffic.

At this stage was where we were able to examine our perceptions about the problem statement and integrate them so as to characterize the centre issues that my team and I have distinguished. During this phase, we organized our research using different lens, maps or frameworks.

The phrase “How might we….” was used to define a perception, which is a statement of the: user + need + insight

After the ideation, then we moved on to the Prototype Stage. We created prototypes using sketches on paper to design the interfaces of our product for our end users and this is the purpose of prototyping. A prototype can be a sketch, model, or a cardboard box. But depending on your resources, there are many ways for you to get creative in this step, using found materials or setting creative limitations on budget. The prototype is built to think and answer questions that get you closer to your final solution.

Here is a link to our prototype: bit.ly/3raCBwT

The final stage of the Design Thinking process is Test. The purpose of testing is to learn what works and what doesn’t and then iterate. Basic models can be created, test thoughts, yet to see increasingly about how users work once a day. From here, we were able to further refine thoughts or even make the last move to choosing a real idea with which to push ahead. Regardless, it’s basic to team up transparently with customers and end-users. Be that as it may, in an iterative procedure, the outcomes produced during the testing stage are regularly used to reclassify at least one issues and advise the comprehension regarding the users, the states of utilization, how individuals think, act, and believe, and to sympathize.

Before we could realize it, the D-day came upon us in the "twinkle of an eye" and I was a little tensed considering the fact we are pitching our idea before the panel of intellectual judges. I re-ignited my confidence spirit so I don't start repeating words continually.

Our pitch focused on what the problem is, how we are going to solve the problem with revenue generation and the roll-out plan. Below are the details we talked about: 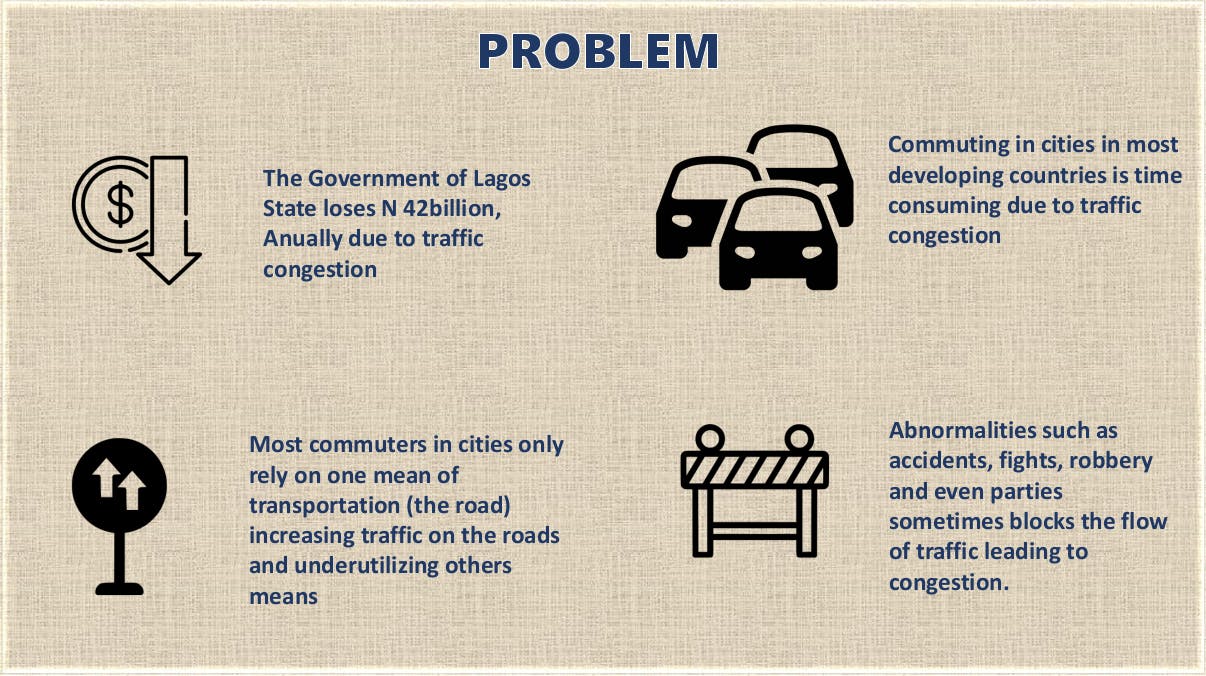 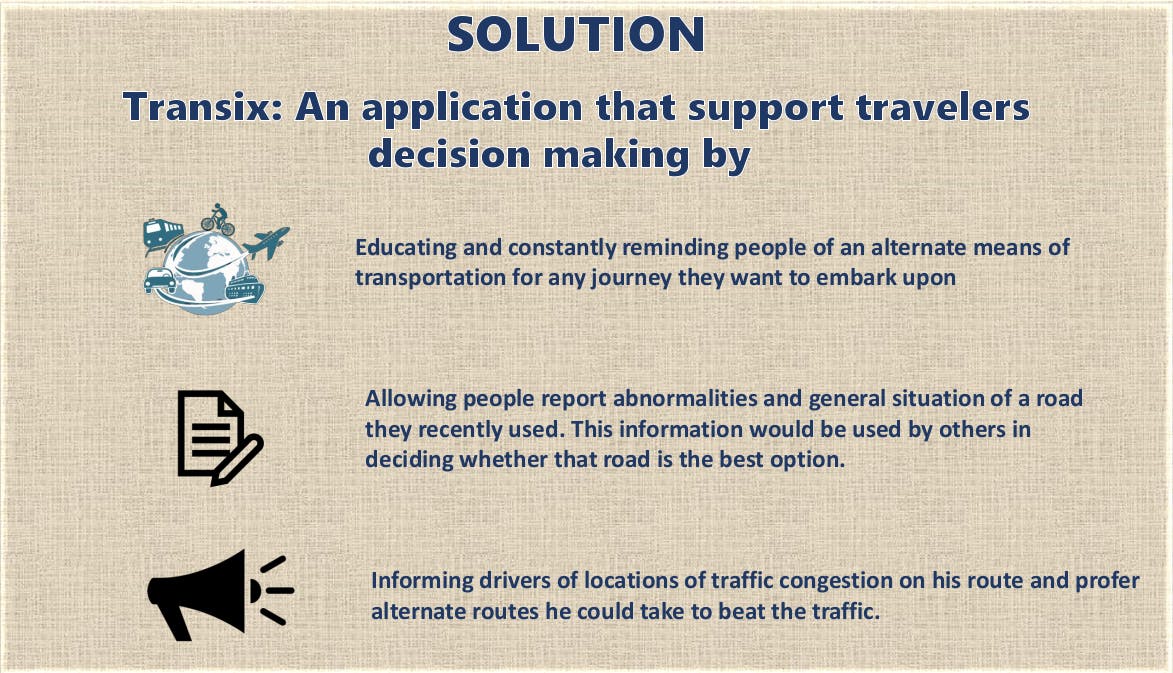 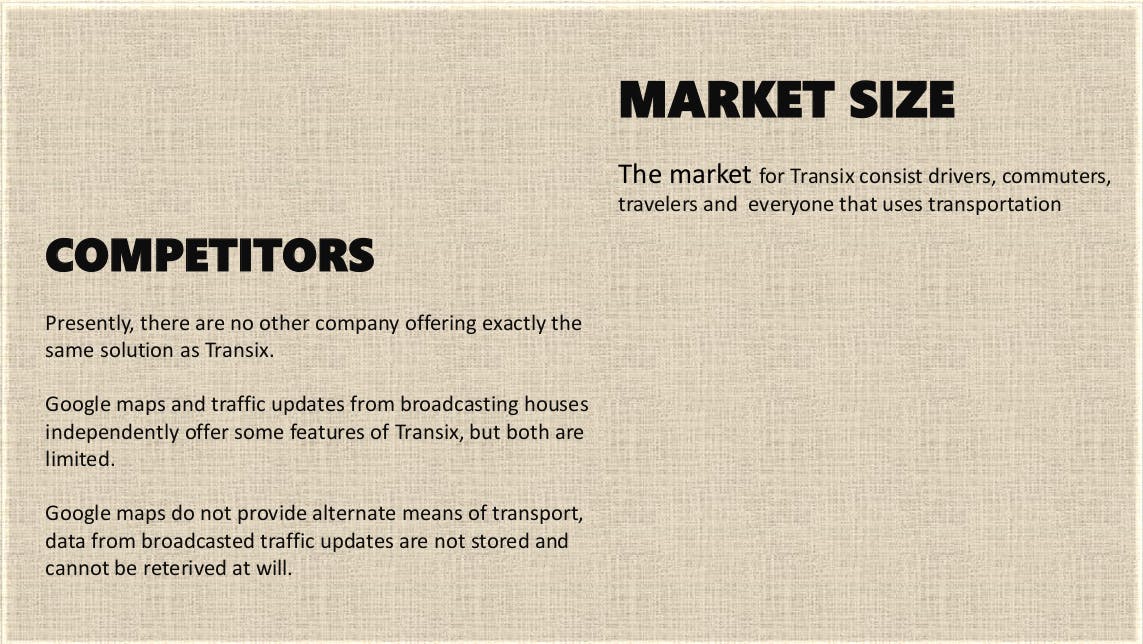 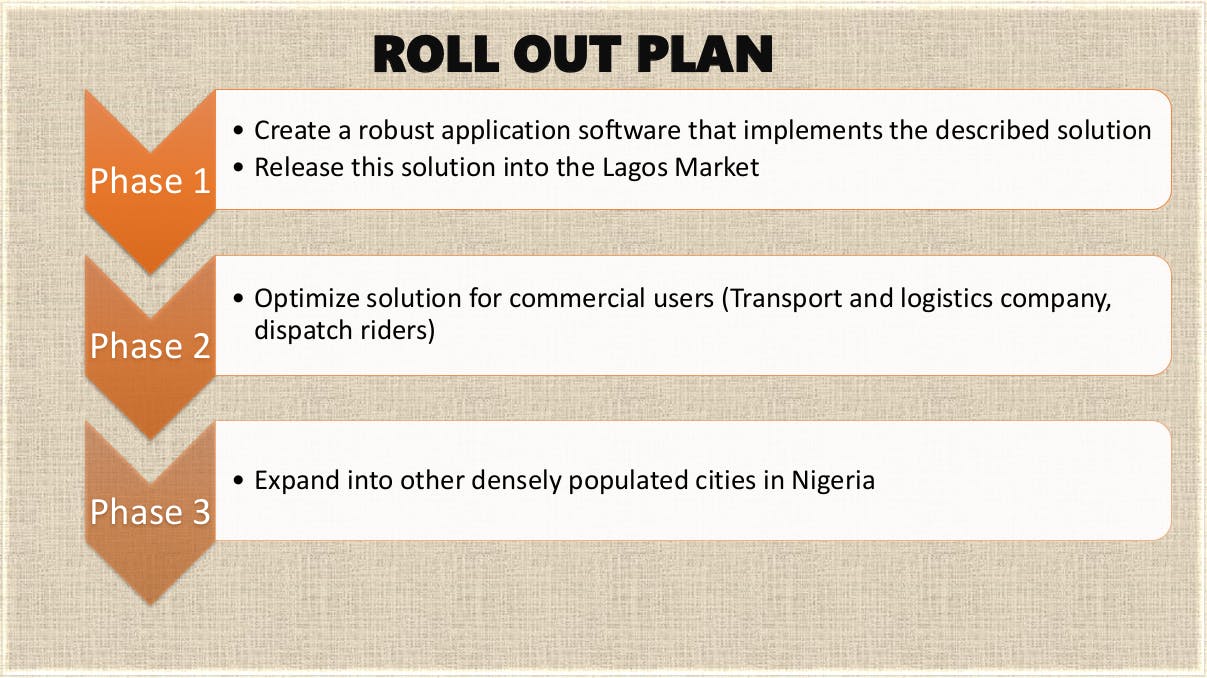 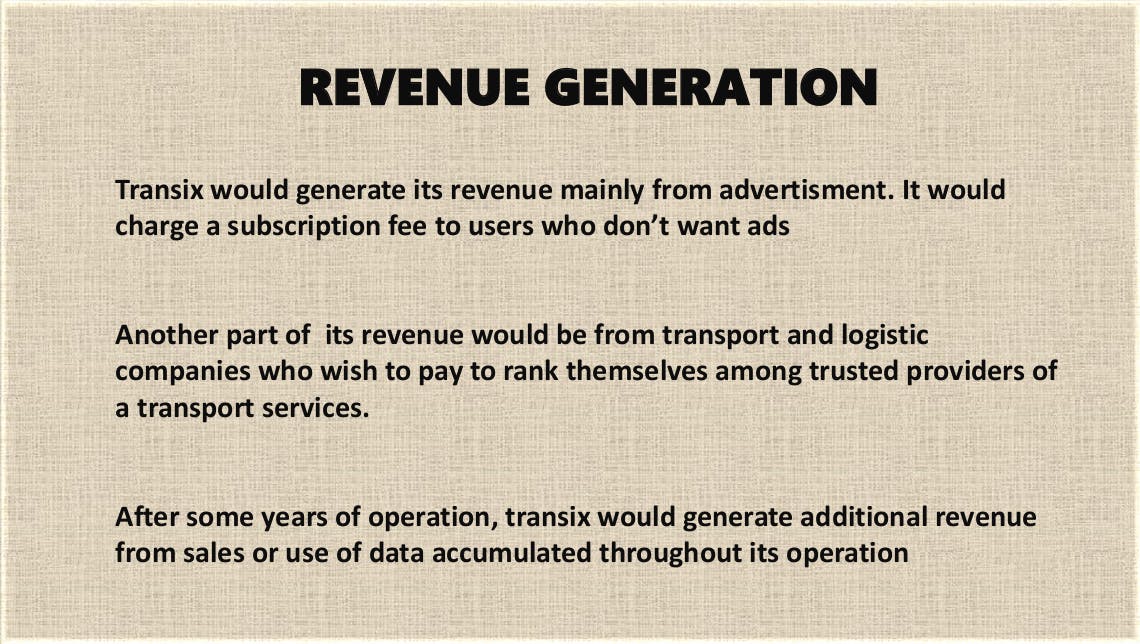 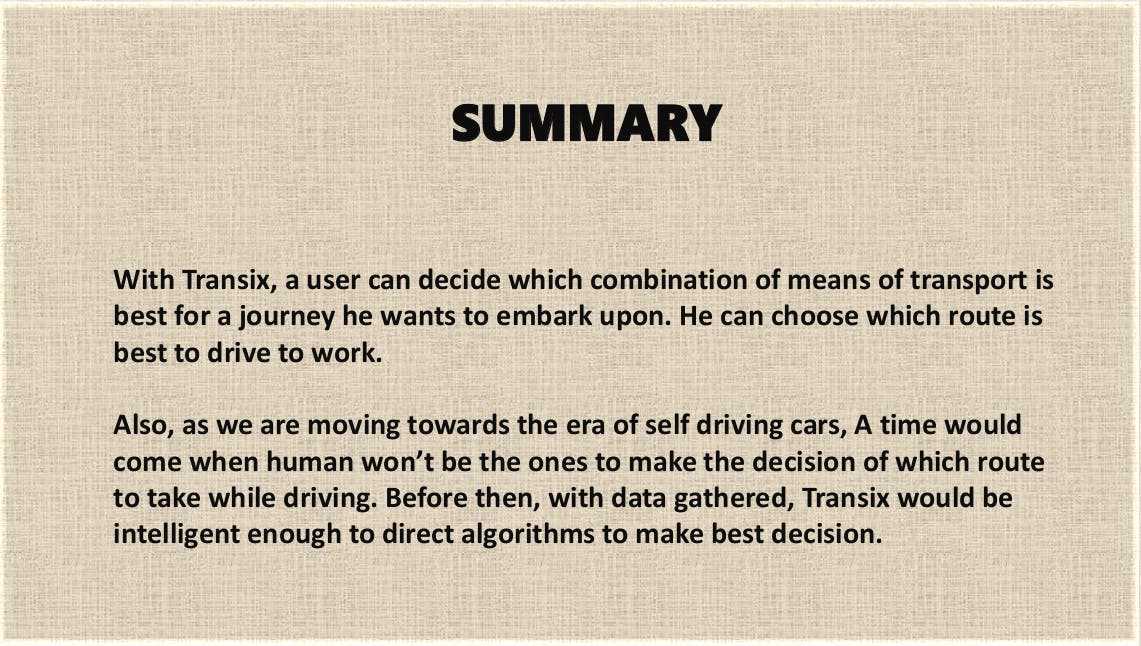 Watch out for Transix, we have to stay with you.